I want to use it on 2m, but not certain it the relays will be OK.
New inexpensive relays have short internal paths compared to those of 20 years ago, I decided to try it, and if it didn’t work, just to use it on HF.

Circuit diagram at the very bottom of the page 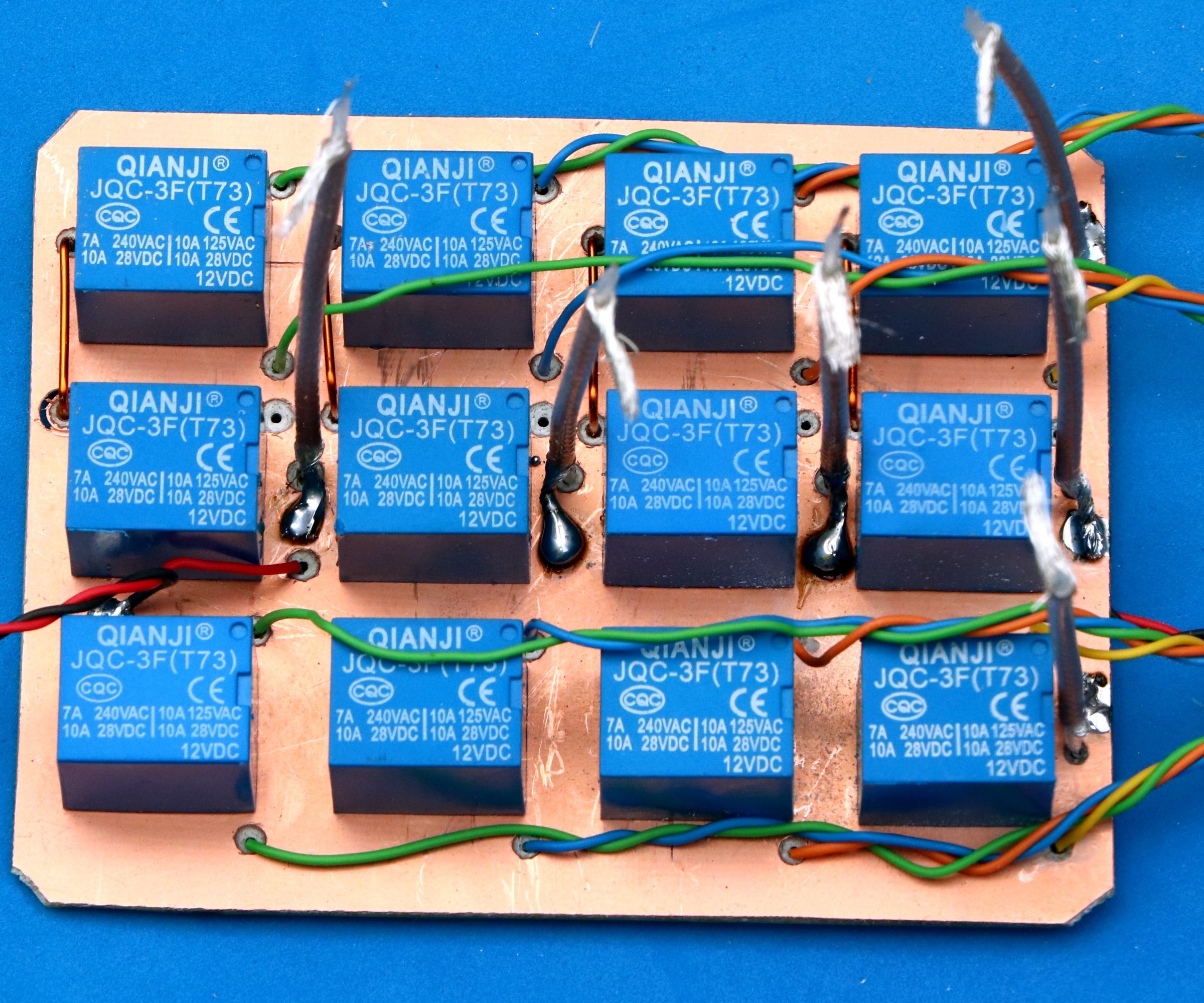 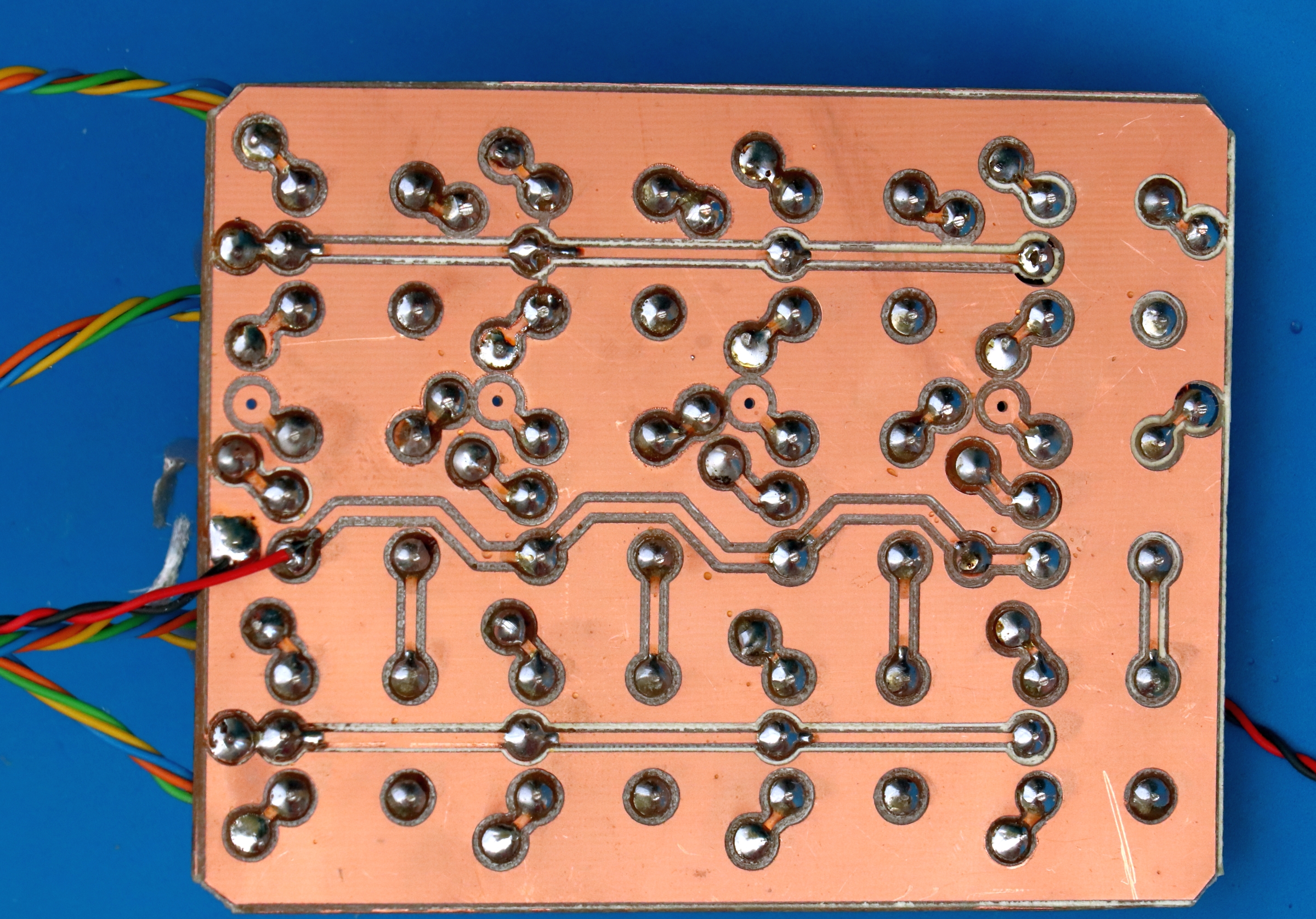 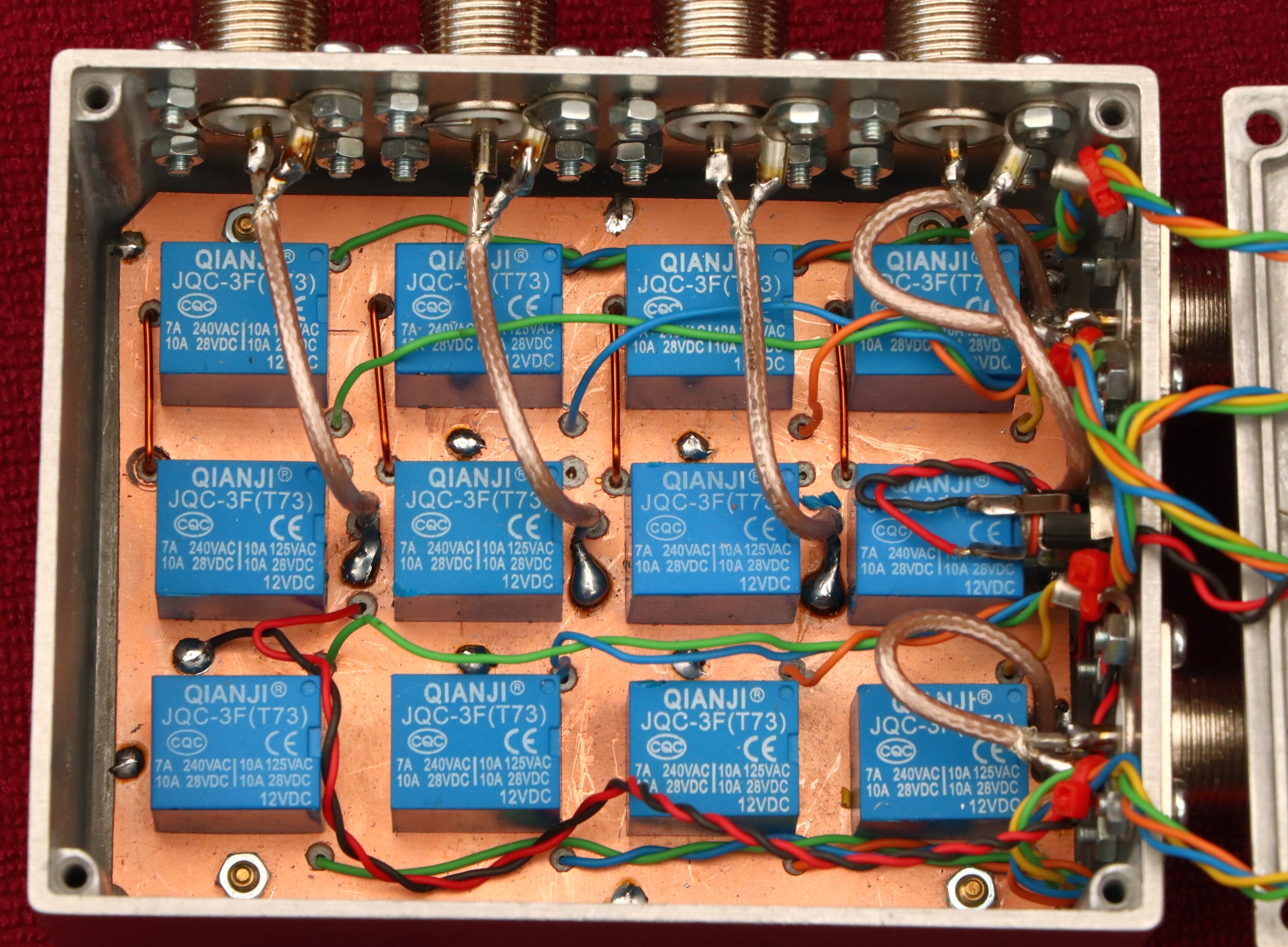 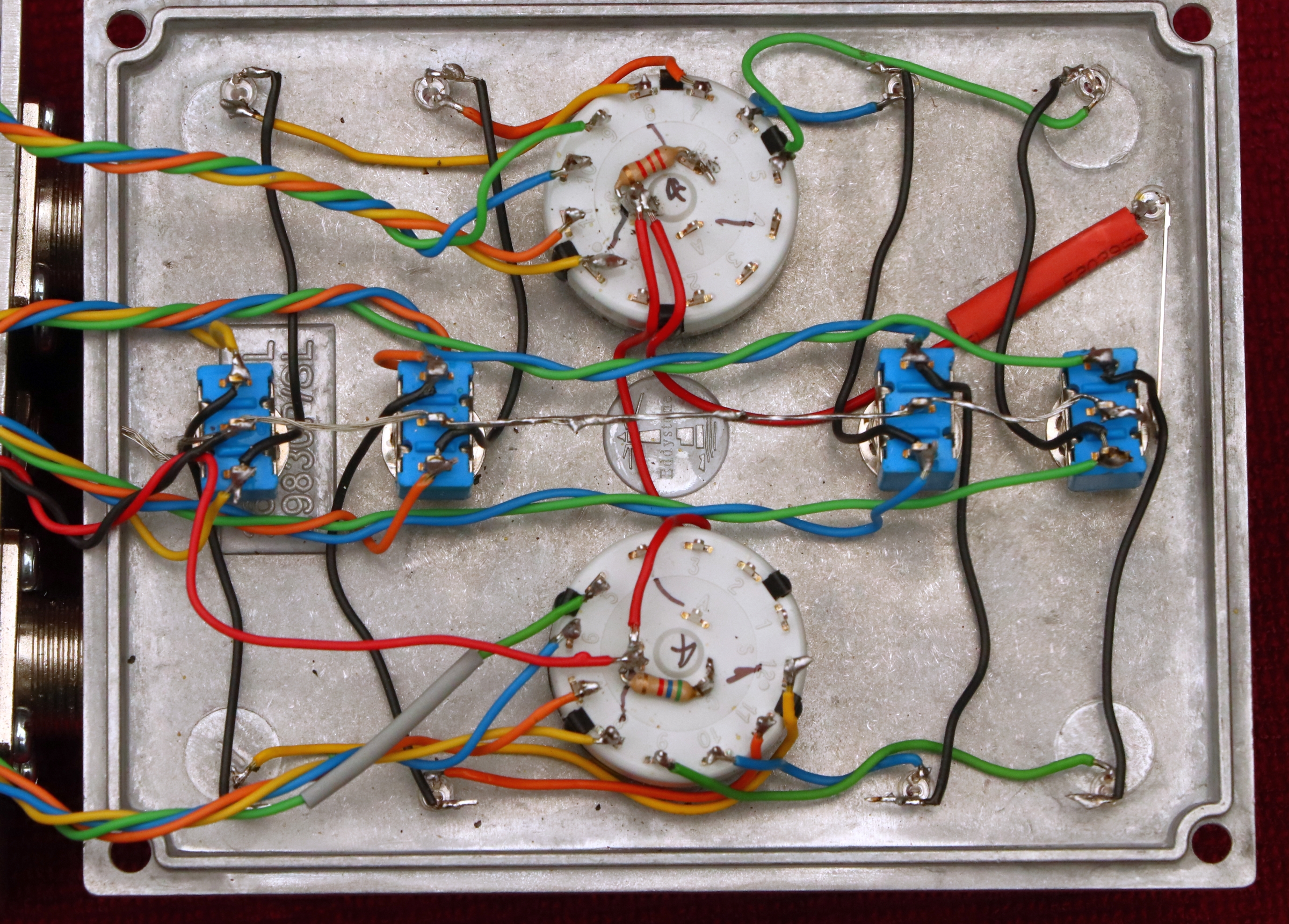 Much better than I had expected, there is a lot of wire in it